As of April 2019, the Sonsbeek & State of Fashion Foundation welcomes Steven van Teeseling as its new general director. Van Teeseling will be responsible for the overall strategic, artistic and business management of the foundation, which organises two major cultural events in Arnhem. In addition, he directs the permanent core organisation and the temporary project organisations of Sonsbeek and State of Fashion. During the first months of his appointment, Van Teeseling is on secondment from the Mondriaan Fund, pending funding for the future activities of the foundation.

Steven van Teeseling
Steven van Teeseling (Nijmegen, 1970) is currently head of innovation and connection at the Mondriaan Fund, the national public fund for visual art and cultural heritage in the Netherlands. In this role, Van Teeseling has set up pilot projects, including innovative financing methods, a matching policy for public art commissions, and the introduction of regional culture brokers. The innovation and connection department also supervises the communication department and the activities of the fund. Previously, Van Teeseling worked for the BKVB fund, where he was a project coordinator in design and architecture. He has written about art and design for various media, including De Groene Amsterdammer, Metropolis M, Museumtijdschrift and ArchiNed.

Eiso Alberda van Ekenstein, chairman of the Sonsbeek & State of Fashion Foundation, is pleased with the appointment of Van Teeseling: “His inspired skills and vast network make Van Teeseling the perfect director to boost both contemporary art exhibition Sonsbeek and fashion platform State of Fashion on a local, national and international level.”

Steven van Teeseling about his appointment: “Sonsbeek and State of Fashion are high-quality events with a rich history and international allure. The events put Arnhem on the map, are characterised by a strong engagement with makers, and focus on the added social value of visual art and fashion. I look forward to making many people feel a part of Sonsbeek and State of Fashion.” 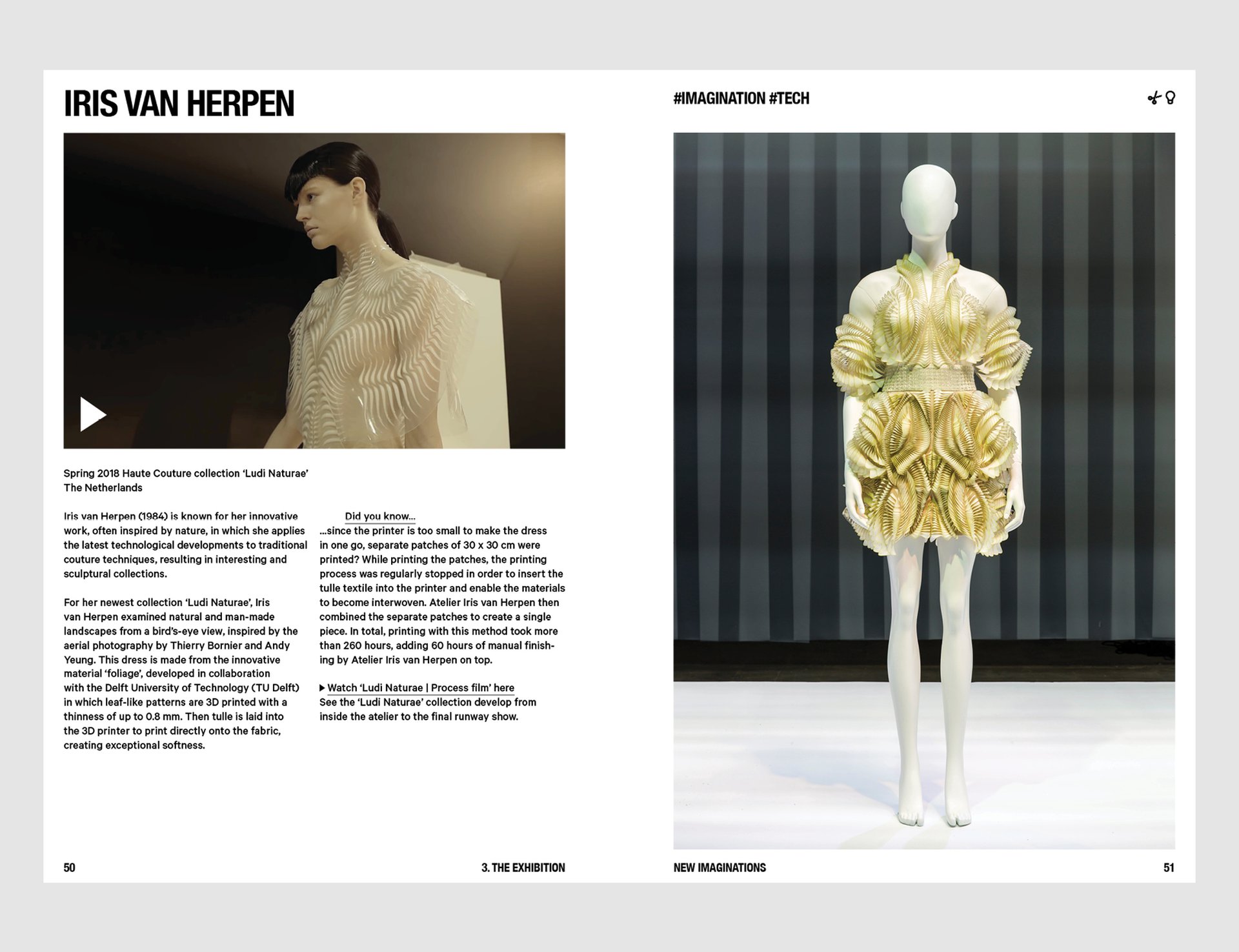 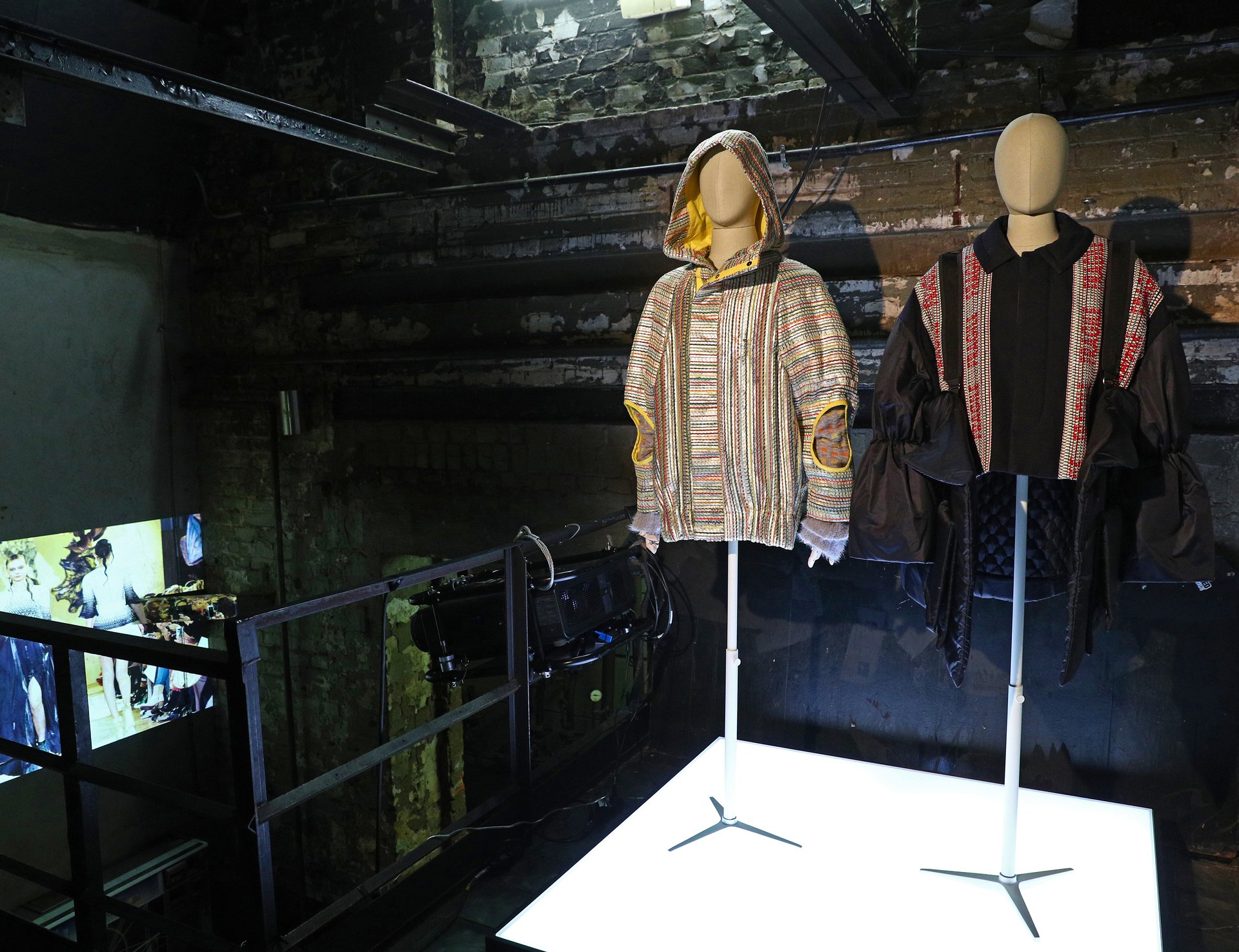