Hymmen and Hiroi is a collaboration between photographer Anneke Hymmen and art director/graphic designer Kumi Hiroi. Hymmen and Hiroi started looking closely at the fashion industry through the images it produces.

They asked others to look with them. Literally, by offering people a stack of magazines and asking them to describe in words a fashion ad that attracted their attention. The collected words, mostly comma separated keywords and abrupt phrases, became their working material. Without seeing the original images, they began reconstructing their own visual interpretations of the descriptions at hand. A selection of the results will be shown during State of Fashion | searching for the new Luxury. 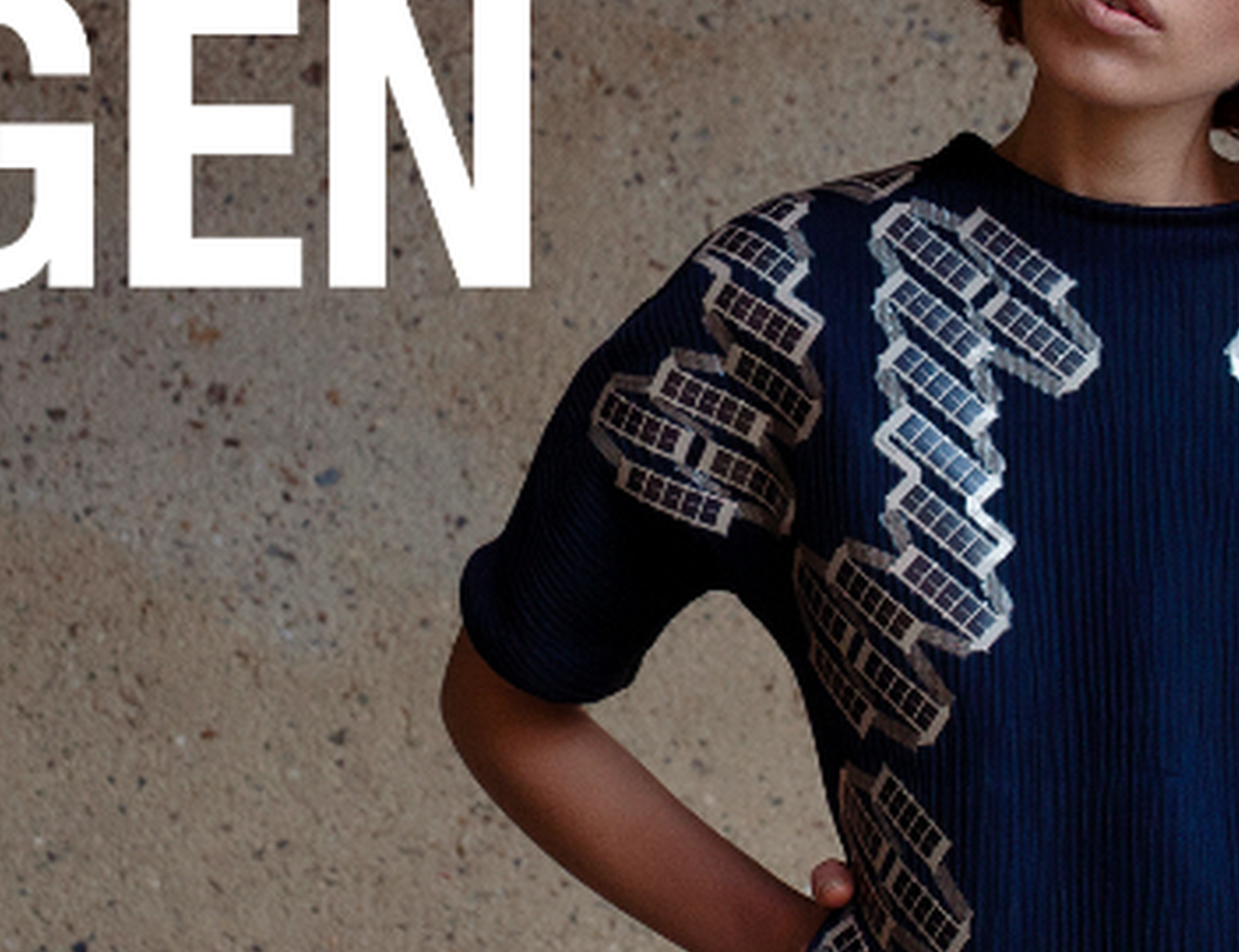