Apparatus 22 is a transdisciplinary art collective founded in Bucharest, Romania, in 2011 by current members Erika Olea, Maria Farcas and Dragos Olea, together with Ioana Nemes (1979 - 2011). Since 2015 they live and work between Brussels and Bucharest.

The collective sees itself as a group of dreamers, researchers, poetic activists and (failed) futurologists, interested in exploring the intricate relationships between economy, politics, gender studies, social movements, religion and fashion, in an attempt to understand contemporary society. 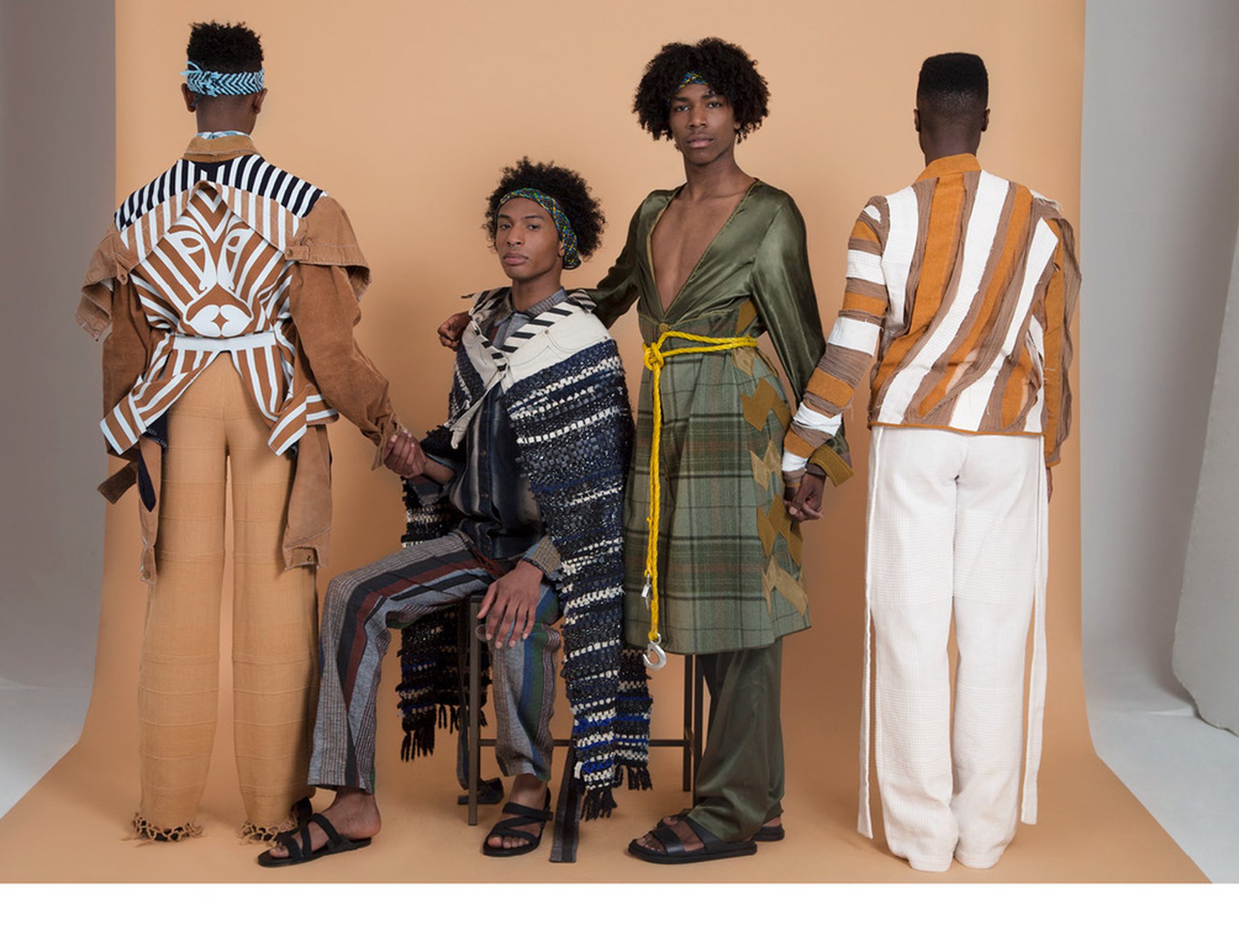 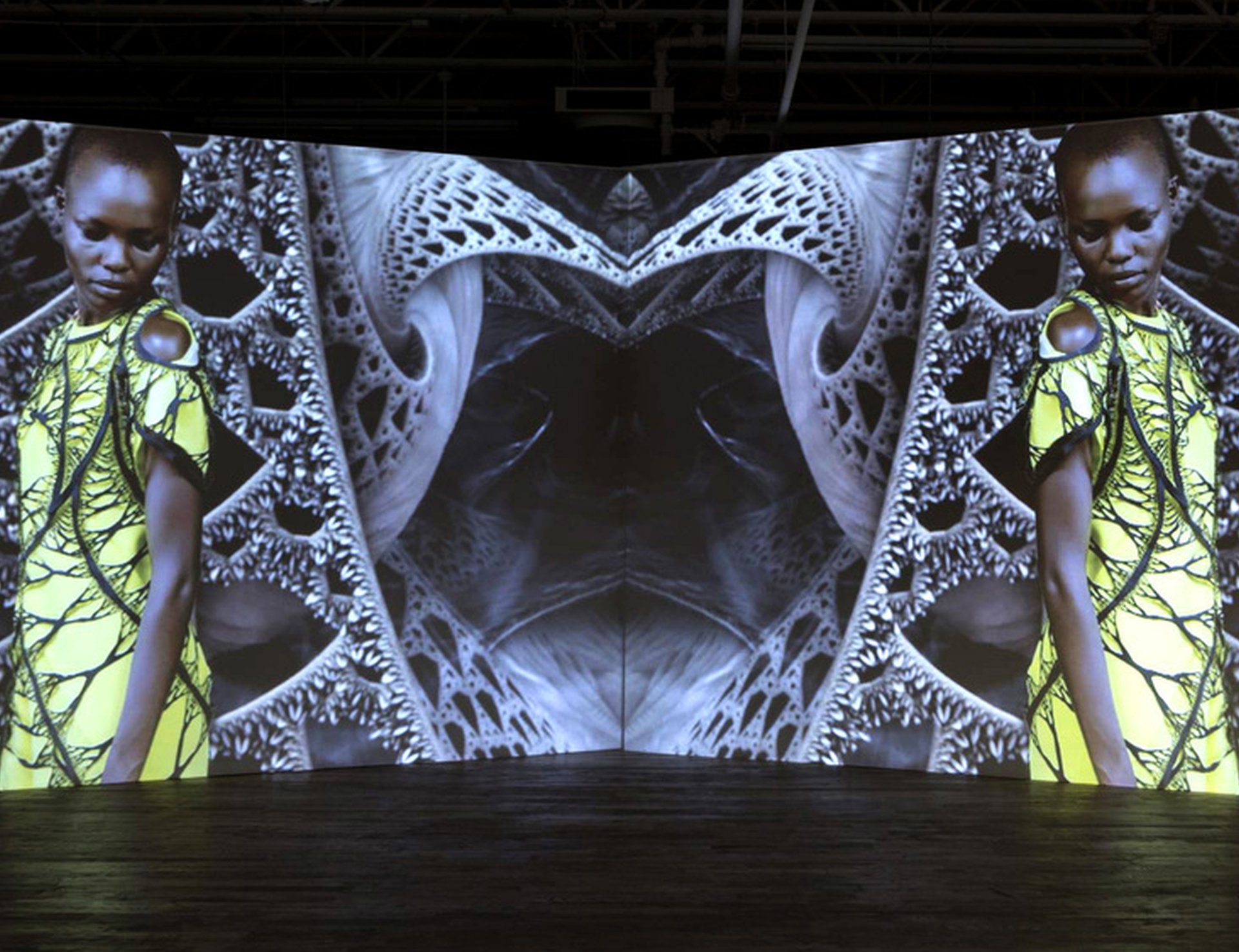