In the presence of an audience of professionals, the fashion industry and the press, fashion platforms FASHIONCLASH (Maastricht), M-ODE (Amsterdam) and State of Fashion (Arnhem) launched their new initiative Taskforce Fashion during WE MAKE M-ODE on 18 June. Taskforce Fashion is a multidisciplinary partnership, commissioned by the Creative Industries Fund, through which these three platforms investigate the relevance of fashion - now and in the future - in an interactive way, based on their entrepreneurial, experimental and innovative strength in co-creation with Dutch fashion talent. Taskforce Fashion is made possible with the support of the municipality of Maastricht, the municipality of Arnhem and the Amsterdam Fund for the Arts.

Fashion After Flood
Taskforce Fashion focuses on fashion designers and explores which role fashion can play in working on or creating awareness of social issues through various activities. The first joint event is Fashion After Flood, in which 15 fashion designers are challenged, through workshops and field trips, to reflect on a current urgent topic: the rising (sea) water level.

If climate change continues at its current pace, Amsterdam, The Hague and Rotterdam will disappear completely under water in the year 2300 (scenario sketch by Dr. Kim Cohen - Utrecht University). By then, The Veluwe has become an island, giving refuge to Arnhem, Ede and Apeldoorn. Maastricht has become a hub for coastal towns such as Tilburg and Eindhoven. This future scenario - which received public attention earlier this year via Vrij Nederland - outlines a possible reality that requires not only imagination, but also solutions for new forms of society, business models and design practices.

FASHIONCLASH, M-ODE and State of Fashion challenge the designers during four months to reflect on the impact of their work, to use their knowledge, vision and expertise to investigate how fashion can be of value from this future perspective. In teams of five, the designers zoom in on three cities in the Netherlands: Maastricht, Arnhem and Amsterdam. From various angles - as a designer, as a Dutch person, as a human being - they look at the future of these cities through the eyes of fashion and develop innovative ideas and solutions that accelerate thinking about a future with water.

Open Water
As true time travelers, the designers are encouraged to translate the process and their findings, experiences, knowledge and ideas gained during Fashion After Flood into possible answers for the future and into relevant questions about their current practice and the fashion system of today. Follow their journey from August on via taskforcefashion.nl and discover how fashion designers can enrich a future reality based on their ambitions, ideas and intended social impact.

"We want to give designers the space to reflect, discover and experiment. Taskforce Fashion is not a one-off sprint to the next catwalk, but a marathon for the future of fashion. One of which we do not have the route, distance, number of hordes and the final destination yet. Everything is possible and in motion, nothing is certain." FASHIONCLASH, M-ODE & STATE OF FASHION 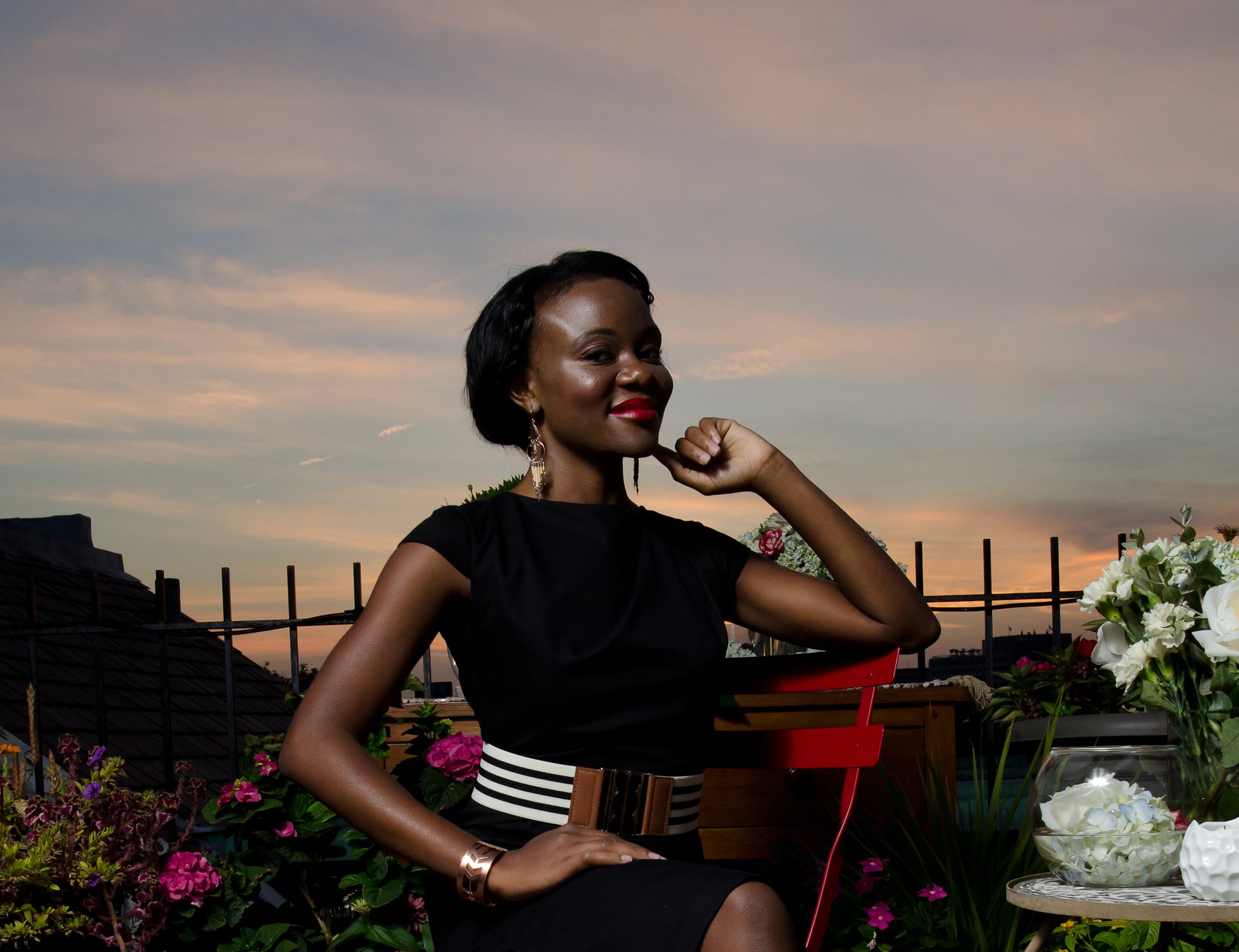